Cye is a composer and multi-instrumentalist whose work delves into many aspects of sound creation, including improvisation, production, performance, sound installation, and field recording. His live and recorded work invokes a deep listening state, drawing audiences into familiar, yet uncharted territories.

At the age of 3 he began studying classical violin, and was performing professionally by the age of 10. He began working as a session musician at the age of 14, and it was during this time that his life long love affair with the recording studio began.He has contributed string arrangements and solo violin to many albums and film projects, and also performed with a diverse array of amazing artists including – Laurie Anderson, Eartha Kitt, Lisa Gerrard, Tenzin Choegyal, Sarah Blasko and many others.

He has contributed score for film projects including the award winning short film Piercing Silence directed by Ninna Millikin, and the feature film ‘Hello Forever’ by director Peter Kirk. He also collaborated with Lisa Gerrard on the score and soundtrack album for the ABC documentary series ‘The Trail of Genghis Khan’ by director Tim Cope. His most recent commission was for the short film ‘Remembering Agatha’ by artist/director Emma Magenta which is currently screening on ABC iView.

In 2019 Cye toured and performed in Mongolia with local and international artists, taking part in an eco-arts tour in support of local organisations whose aim is to secure UNESCO world heritage listing for Lake Khovsgol, Mongolia’s largest body of freshwater.

Cye’s current projects include Cave In The Sky (with Tunji Beier and Purdie Wood), the ambient doom trio Black Rainbow (with Brandon Casidy and Luke Jaaniste), and the studio based soundtrack project Oscillator A (with Christian Pyle). 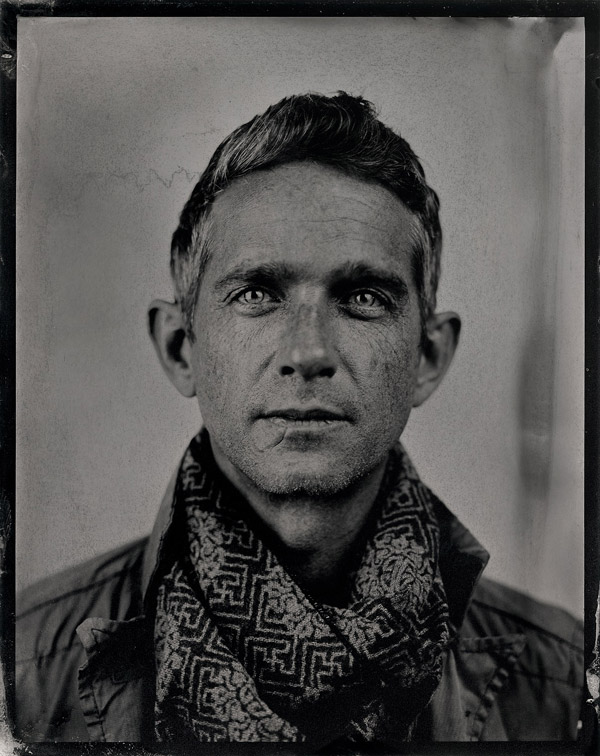